Many witnesses said that the teen was trying to flee when the officer shot him. Angry residents screamed obscenities mixed with threats to the police. More than 60 area police officers responded to the crime scene.

After the protests, community members held a candlelight vigil for the slain teen.The next day demonstrators swarmed the streets again, while police officers with assault rifles stood nearby. The demonstrations later were held outside the Ferguson Police Station.

A protest rally is scheduled for Monday morning in front of the Ferguson police station. 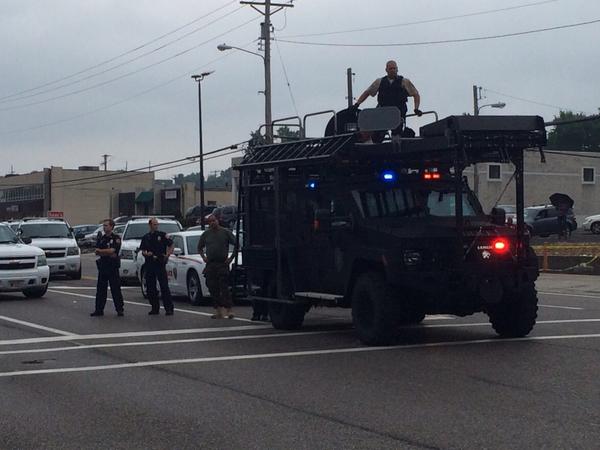